Helping a Teen with Transitions 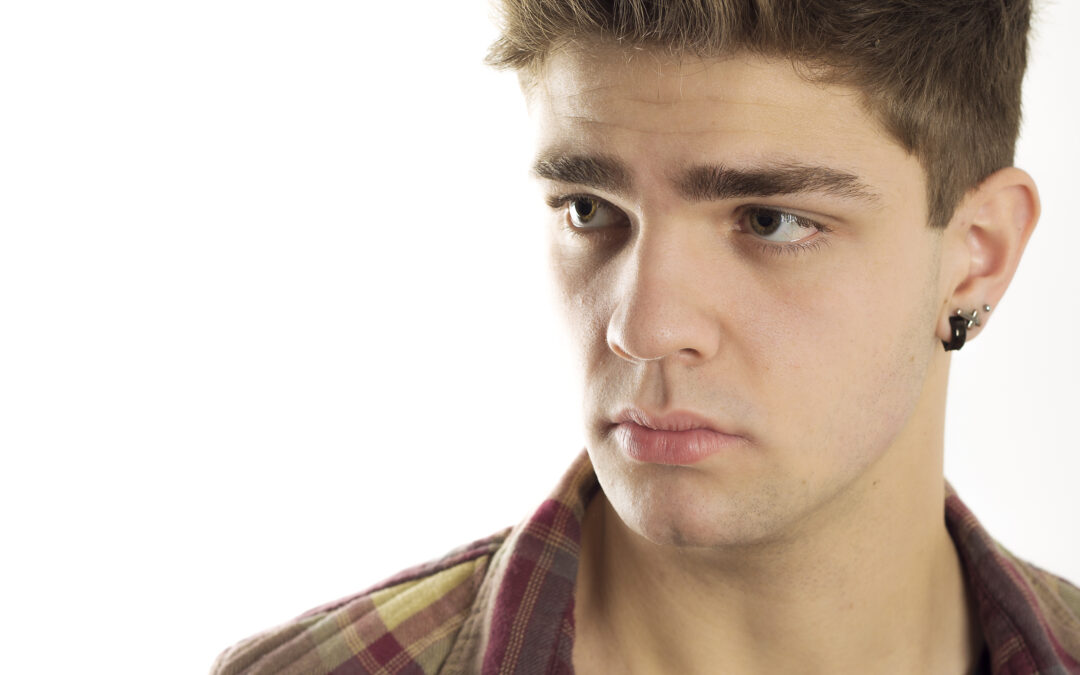 When I first was assigned to this foster case the previous worker told me that “Al”, an almost 17 year old, was not a very easy young man to work with because he did not talk much to the worker and was a very angry young man. My first few encounters with “Al” were just as the previous worker described, he initially did not want to engage in conversation with me, did not want to listen or talk. He was just not happy.

Over the next few months “Al” got into some trouble and also left his caregivers home without permission.  Subsequently, we helped “Al” obtain housing in independent living. Ever since this change of placement, “Al” has become a different young man. “Al” seemed to become more engaged, more talkative, more excited about things.

In February of this year at a home visit with “Al,” he told me that he had been working hard with school, was now a senior and wanted to go to college. I was both surprise and so proud of him. “Al” has been asked and encouraged ever since coming into care to participate in counseling and has always refused, so when he came to me and asked to get into counseling I was again so proud of him. “Al” is now 17 and in counseling, wants to go to college, has a job, has stopped some bad habits on his own, and is a completely different young man.

“Al” did most of this change himself but I am grateful that I was able to assist, encourage and engage him on his journey.