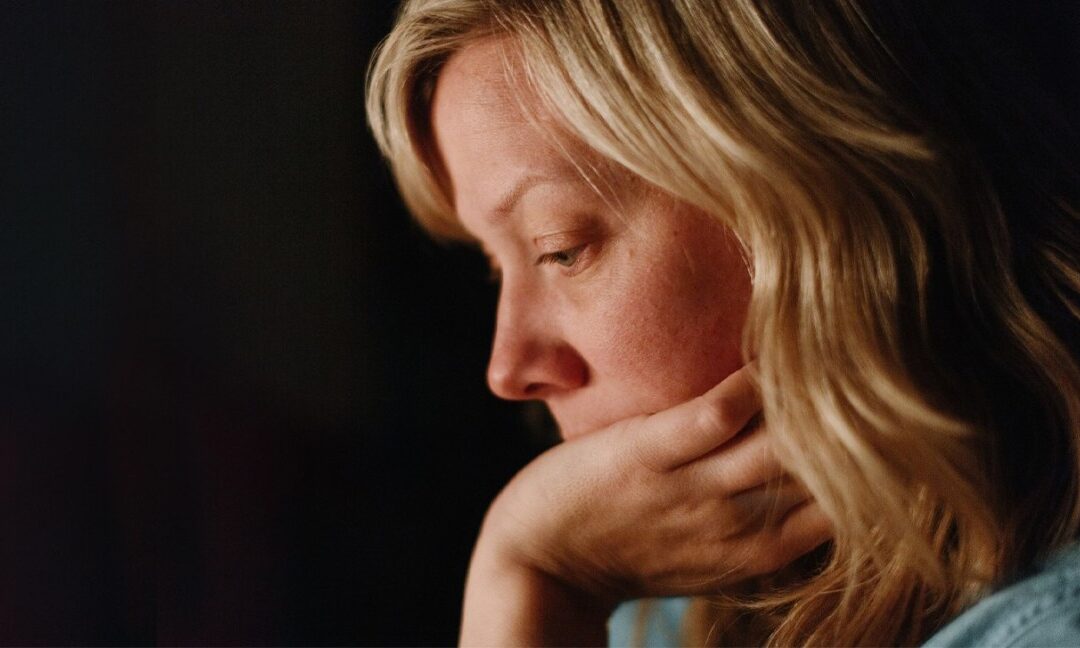 I received a referral for a case involving a mom and toddler. In the beginning of this case, Mom was not very willing to participate and did not understand why her child was removed from her care. The first phone call I had with her was difficult but I explained to her that the FTM would be an additional avenue to get some of her questions answered, as well as a way for her to receive the help and support she needed to overcome the barriers that lead to the removal. Mom agreed to the FTM and during this first meeting asked for resources. Following the FTM we provided her with additional resources and support.

The next FTM was held to address the special needs of her child, who is on the autism spectrum. This resulted in the child being moved to a new home with foster parents who were more knowledgeable about autism.

In January of this year, the caseworker (from another agency also helping mom) changed and another FTM was needed. I spoke with Mom again and asked if she would like any other support person to attend the FTM and she said no. She also stated that she didn’t understand why she was not yet able to have her child returned to her care and that she was frustrated with the entire process. I told her that we could bring those issues up at the FTM. Mom also wanted to talk about increasing her parenting time. I told her that I would pass that along to the caseworker.

At the January FTM I learned that Mom had been sober for several months and was doing well with treatment. I told Mom that her physical change was very noticeable and that she was more engaging and more invested in her recovery and treatment than in the beginning of the case, which was a great thing to be able to witness. As a result of her progress, mom was given extended parenting time with video calls and phone calls until other people could be approved to supervise in-person visits.

When I received the referral for an FTM to discuss Mom getting back on track, I have to admit I was a little concerned. Mom had been doing so well, I had seen the change in her and thought that things were going really well. I spoke with Mom who said that she did not feel like she was off track. I told her that the FTM was to discuss her progress and see what needed to be adjusted so that she remained on the track to reunification with her child. I asked Mom if she would like any other support people to attend the FTM and she listed her brother, so I invited her brother to attend.

At the March FTM Mom realized that everyone at the FTM was there to support Mom and to discuss issues with services and service providers. Mom’s brother attended the FTM and was a great source of support for Mom. The FTM went well and I think that Mom understood the steps she needs to take to continue with her recovery as well as the goal of reunification. I am glad that I had a part in helping Mom on this journey to reunification with her child.