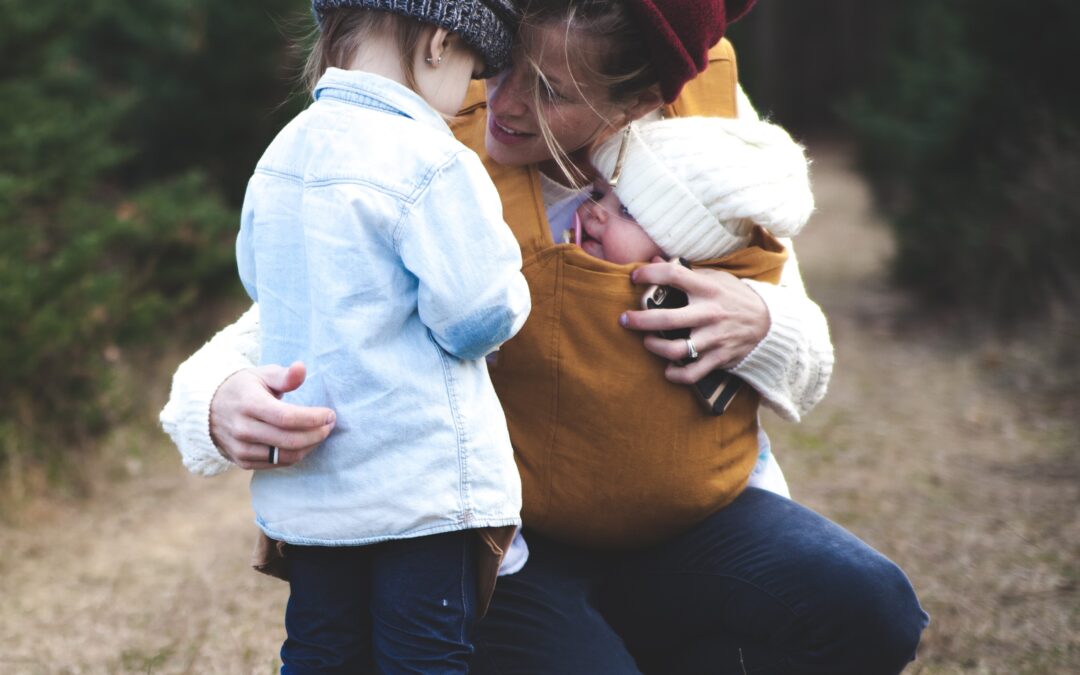 I have only worked with this client a few weeks, but in those few weeks, I feel as if I have made a significant difference in how she sees herself and enabled her to be the strength her children needed to move forward.

In the AIH program, we get referrals for a variety of different reasons, one of the more frequent reasons is domestic violence. I was assigned a case late December 2021 to work with a woman who was a domestic violence survivor.  It later came to my attention that the children were in the home when this altercation took place and one of the children was accidentally struck. I also learned that my client’s mother whom she and both of the children were very close with had passed away before this situation took place. These children lost their grandmother, witnessed the physical abuse of their mother, and since then have had little to no contact with their father due to him moving out right before the holidays.

These children’s lives were just flipped upside down. My client was a stay-at-home mom and a full-time student. She had lost her support system and her children’s only source of income. After the children’s father moved out, he took his name off of the lease and has not helped pay for any bills.

My client’s daughter’s birthday was this week and she cried knowing she could not afford to provide a roof over their head, let alone a birthday present.  I provided her with many resources to help with her bills and even found a creative way to make sure a gift was purchased for her daughter and dropped off at her house.

One of my client’s goals for our program was to be more motivated and to be able to control her son’s behavior issues that have been arising since all their lives have changed drastically. Since I began working with her, we have discussed time management, routines, chores and behavior management and I have noticed a major change in her motivation to do things that she now needs to do on her own as a single mom of two. She has gained and maintained employment and has reported that her son’s behavior issues are almost obsolete.

She has also thanked me many times for just simply listening to her “vent” about what happened since the last time we had a meeting and she has thanked me for being one of the only supportive people she has in her life right now.

Although I have only worked with this client a few weeks, I feel as if I have made a difference–not only in the progress she has made, but also in the way she now believes in herself, is looking up from all of the things that life has thrown her way in the past few months–just by being a support system for her.