Mentoring is a Two-Way Street 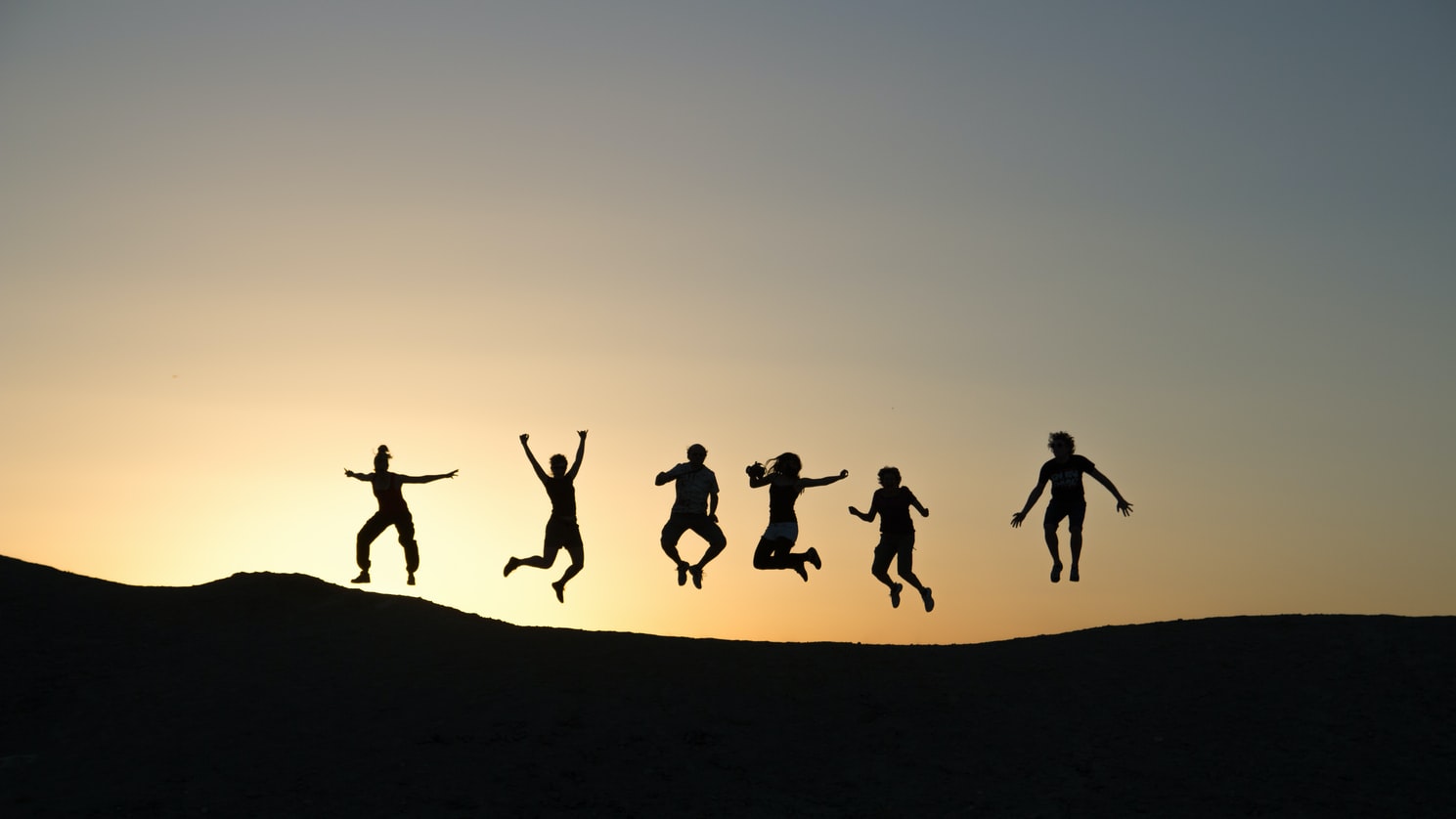 Mentoring is a Two-Way Street

This summer I had the opportunity to spend the week with some kids in the LEAP program. This was a new and unique experience for me. I have always been a shy person who was the baby of the family, because of this I never really got to be a role model or big brother to anyone. That all changed this summer for one week in June.
I had the great privilege of meeting several young men that week. It was something that I will never forget along with the people that I met. The first night that I arrived to start the week and meet the young men I would be sharing the week with I had no idea what would happen and what I was getting myself into. As I established, I am quiet, but it did not take long for that to go out the window as the young boys that week would not allow me to stay like that. Between playing basketball or playing bocce ball late into the night, those boys were full of so much energy and excitement that it was hard to stay quiet and in my shell.
That week I was technically the mentor but looking back I think it was the other way around. I learned so much from those young men that week. I had such a great time bonding with them, and it was so awesome to see how from Monday night feeling like a stranger and then by Thursday night feeling like I had gained several younger brothers.