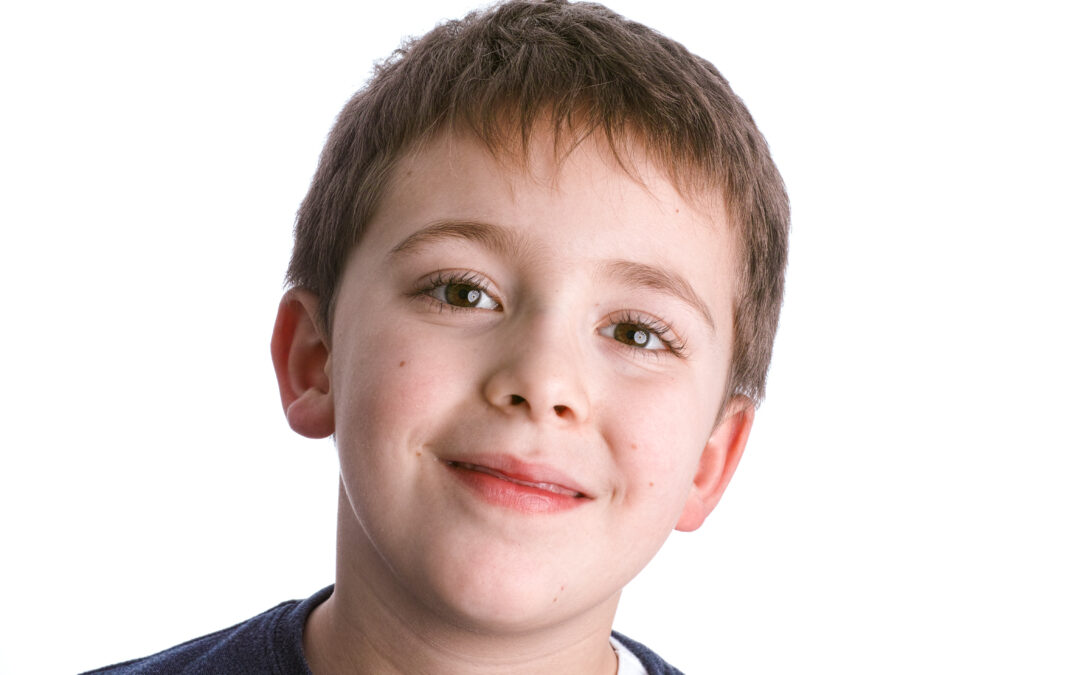 Still Here, Moving Forward, One Day at a Time

Many times multiple agencies work together to help children. This example of that collaboration involves a child we will refer to as Jonathan, (whose name has been changed to protect confidentiality). Jonathan just turned 9 not long ago, has been in foster care since 2019 and has moved 10 times. Jonathan is a child who has learned to adapt because he has had to. He is a very polite child. If you asked him how he is he would reply “And you?”.

When I started this case, the visits were at Jonathan’s Grandmother’s home. Unfortunately, often Mom and Grandma would get into a dialog that wasn’t healthy for Jonathan to hear. Because of this the visits were moved to a nearby library closer to the parents’ home allowing them to walk to visits. Another change required the parents to visit on separate days because they were allowed at each other’s visits. These parents were to confirm they would be attending the visit with the child’s worker by a given time. Often they did not do confirm and the visit was cancelled. When they did confirm and attend, they both struggled to stay awake and did not engage with this child.

Jonathan had a birthday several months ago. He was excited (as children are) about his birthday. He had talked to each parent about his birthday and the party he was having a party at his foster home. Jonathan talked to me about the promises that each parent made about birthday gifts. While we were in transit to his next visit with each parent he would say to me that he wondered what he might receive from each of them. Regrettably, he never received a birthday gift from either parent. I anticipated this might happen so I got him a gift. Jonathan loves collecting Pokémon cards. In addition to Pokémon cards, I also gave him a binder and some inserts for the cards and he was so happy.

Soon after Jonathan birthday both his foster parents went into the hospital. I knew this would be scary for Jonathan and reached out to his foster worker at another agency to ask to call him. Jonathan was staying with the mother of one of the foster parents and it was worked out

Jonathan is a child that doesn’t say how he is feeling but if you talk to talk to him he lets the feeling slip out. I said to him during one of these phone calls ” this is kind of scary ” Jonathan said ” Yes it is”. Although Jonathan had only been placed with this family since the beginning of this year, he seemed to really bond with them. One of the foster parents did not stay at the hospital long; however, the other one was in serious condition. Because of the significance of the medical challenges facing one of the foster parents, the decision was made by the other foster parent that Jonathan be moved to another foster home. After a Family Team Meeting, another home was found again. Jonathan was told of this move and I went and picked him up the next day for his visit with his Mom and the following day he was to move.

In talking to Jonathan about this move he expressed several times that it wasn’t fair. I affirmed the validity of his feelings but tried to let him know that he did not cause the move. When Jonathan and I arrived at the visit, his mom was not there. We waited the prescribed time; then I had to look at this child (who was already hurting) and say ” it doesn’t look like mom is coming”. Then we  left. As we drove away, I saw him looking in different directions in hope that he saw her walking. I said to him “Why don’t we stop at the store so you can pick out a gift for your foster mom in the hospital.” Jonathan was initially hesitant but I was able to persuade him. We picked out a plant and a card for the foster mom in the hospital. This was the last time I physically saw Jonathan as a part of the services our organization delivered because services to the parents were terminated due to the parents not consistently showing up.

It was very important to me that during this time of transition that I stay connected to this child.  This child has learned that people come and go but — I was going to be one of those people. After checking with my supervisor and the worker for the child at another agency, I was authorized to continue to see the child even though our agency would no longer be reimbursed for those costs. The first time I talked to Jonathan was a few days after his move he sounded very not sure. I also sent him some mail and some surprises. I just talked to him the other day and he said “Kim, guess what I did?” Jonathan said “I went to my first movie at a theater.” His new foster father had also taught Jonathan to whistle. Jonathan asked if I could FaceTime next time so he could show me the animals there.

Although I know that home was a temporary placement, I hope a forever home is found so this child does not have to keep moving and can have a forever family.  As for me I plan to stay connected and show Jonathan that not everyone changes and leaves at least not me.

Come say Hey to Adoption Option Inc. Licensing staff at the Farmers Market. Support our local Michigan Farmers and learn about becoming a Foster Parent! We will see you there! ... See MoreSee Less
View on Facebook
· Share