The Power of Support 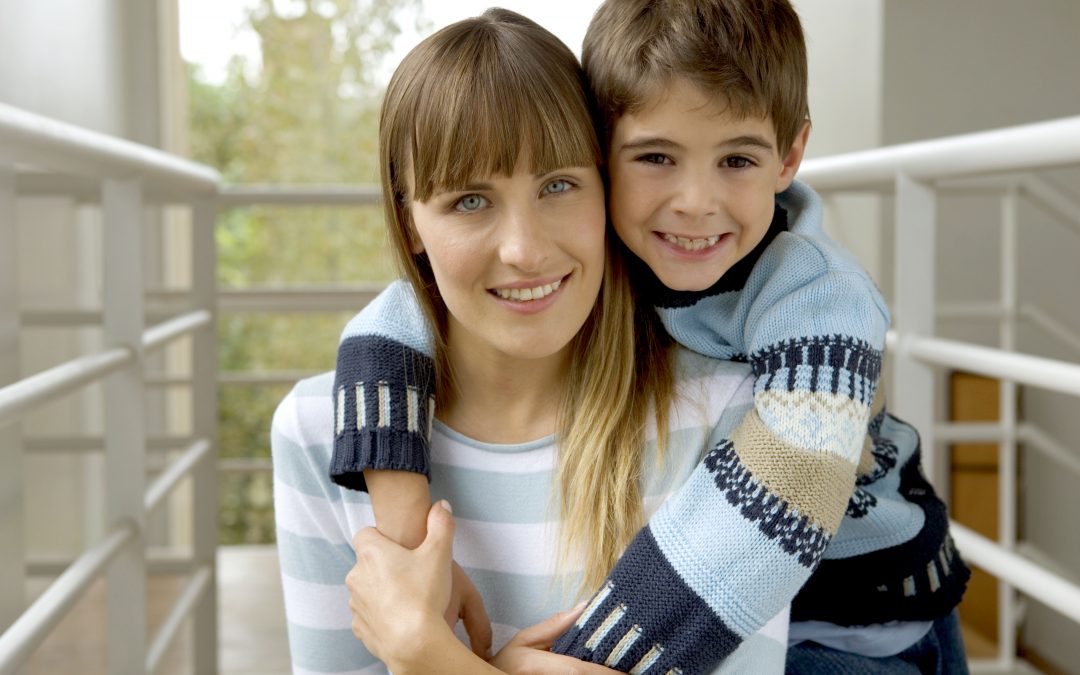 I Make A Difference Moment

During our first visit, Ms. Jones expressed feelings of hopeless and could not see the positive side of her situation. I worked with Ms. Jones for six months teaching her basic life skills including stress management, coping skills, ways to re-establish a bond with her children, appropriate discipline and household management. I focused on improving her understanding of how her substance abuse limits her ability to parent and how it negatively harms her children.

I encouraged her to work towards a more positive relationship with her children. I introduced her to the difference between the (fixed mindset) that contributes to her feelings of hopelessness and a (growth mindset) that focuses on both the skills she could learn and improved parenting abilities she could develop through dedication and hard work. As I continued to share parent education materials from the evidence-based Nurturing Parenting Curriculum (by Steven Bavolek, Ph. D.,) she began to start believing in her ability to parent her children effectively. Ms. Jones acknowledged that her past decisions negatively impacted her family. She made a commitment to change. She attended all of her parent educations sessions and began demonstrating (during her parenting time visits with her children) the skills I had taught her during the Nurturing Parenting lessons.

At the end of the parent education program, Ms. Jones was reunified with her older son. Her younger children were starting on the process of reunification.”

This is another example of how our staff made a difference in the lives of the Jones family by teaching, supporting, encouraging and believing in Ms. Jones during a difficult time in her life. Ms. Jones used tools we provided to earn back the right to parent her children.