I Make a Difference 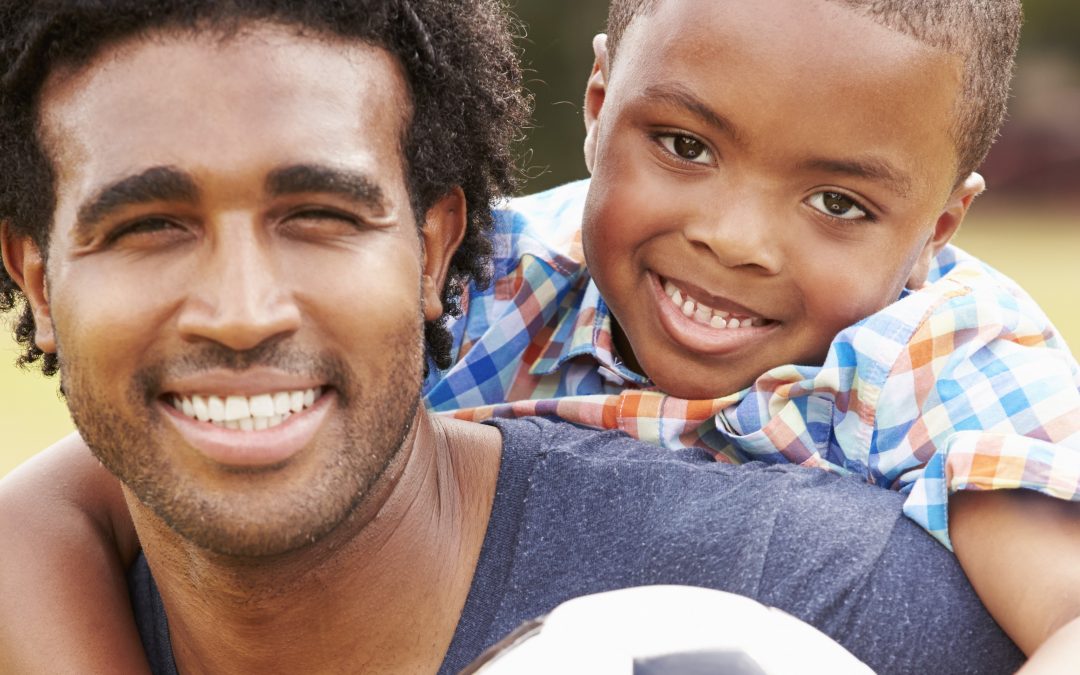 This I Made a Difference Moment reached a milestone earlier this year but actually began 5 years earlier. In 2015, I received my very first adoption case which involved three siblings. Children’s Protective Services had been working with the family for a year in hopes of keeping the family together but was unable to do so. I was responsible for recruiting a family to adopt Harry who had experienced the most trauma as the oldest of the siblings. Harry also struggled with untreated mental health issues.

When I first met Harry, he was residing in a residential facility in the Upper Peninsula. He was the typical little boy who loved firetrucks, police cars, Hot Wheels, and Legos. He was doing ok, but clearly had many obstacles that he needed to overcome.

Unfortunately, Harry’s mental health status was a barrier and he became a danger to himself and others. Harry moved from residential facilities to juvenile centers and back to residential facilities 15 times within the last 4 years. Harry struggled immensely during that time period. I recall a visit where Harry was telling me about what type of family he would want to adopt him. He asked me to find him Optimus Prime (the Transformer character) because he knew Optimus would adopt him.

Over the past five years, I used multiple strategies to locate a family to adopt Harry. I signed Harry up for MARE (Michigan Adoption Resource Exchange) meet and greets, MARE videos, MARE highlights, MARE Heart Gallery, Fox 17 TV highlights, and newspaper articles. Harry’s story has been sent to dozens of churches and shared with prayer cards at every recruiting event.Harry only had three inquiries on him through MARE during those five years.

The first inquiry learned of his challenges and knew they couldn’t care for him. The second was a gentleman from out of state, but unfortunately, after several months of meeting that match did not work out either. After the second match attempt fell through, Harry really struggled. He raged, he cried and felt defeated. Harry concluded he was “not adoptable.” I spoke to Harry about finding the right family many times and eventually he began to understand.

A few short months later, Harry received his third inquiry on MARE. This gentleman was a former Chief of Police, chief of the local fire department, and a First Responder. Chief was observed to understand how trauma affects a child. He and Harry hit it off from the beginning. Weekly visits led to overnight visits which led to extended stays. Within a short time, Harry was ready to transition from a juvenile detention center to living in the community again. This was the first time in the past five years that I would see Harry in a normal environment and attending a community school for the first time. He did great by slowly earning Chief’s trust and working hard to get good grades in school. Harry was participating in therapy and taking his medications as directed. He attended his first homecoming and had his first girlfriend. Last February, after six months in the home, I was able to finalize the adoption of my very first client, who had once described himself as an “unadoptable boy”.

To top off Harry’s story, his two sisters were reunited with Harry for the first time as well. They are having regular visits and are able to speak to each other on the phone.

Come say Hey to Adoption Option Inc. Licensing staff at the Farmers Market. Support our local Michigan Farmers and learn about becoming a Foster Parent! We will see you there! ... See MoreSee Less
View on Facebook
· Share